It’s my annual trip to The World Makerfaire in New York and I have several things to write about.  Since the Faire is located at the New York Hall of Science in Flushing Meadows (you know… the place where the climactic alien spaceship scene in Men in Black was filmed) I stay in Flushing.  Flushing is heavily populated by several Asian cultures which makes me a happy, happy girl.  I have covered all the major food groups: The bubble tea group, ramen group, sushi group, and dim sum group.

On my downtime I love perusing all of the stores that catch my eye in Flushing and rewarding my brain with new (and some old) experiences.  The first place I hit is a Korean store called Fashion City.  I’ve bought some of my all time favorite shirts from here.  I come for the mistranslations on the shirts because I’m tickled by the randomness but I usually end up purchasing a few of them.  The price is always right here.  Have a look at a few of my finds. 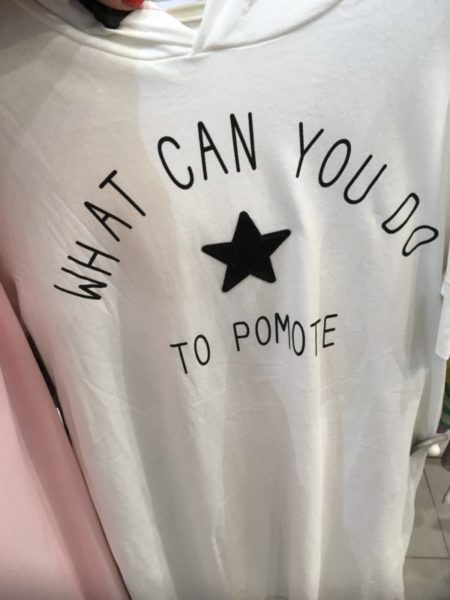 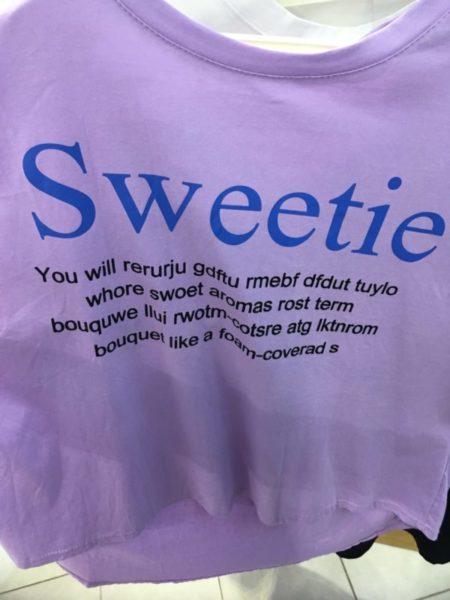 Someone got a little too excited while sexting. 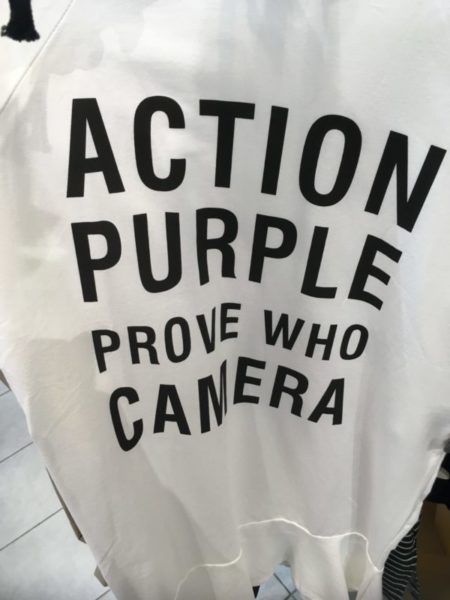 Next greatest band and their first album. 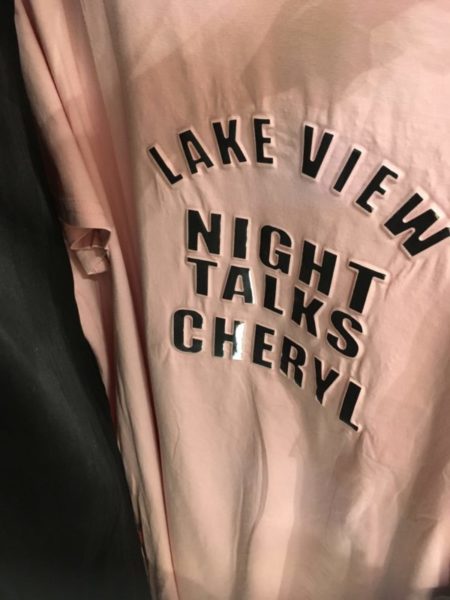 I miss those talks with Cheryl. 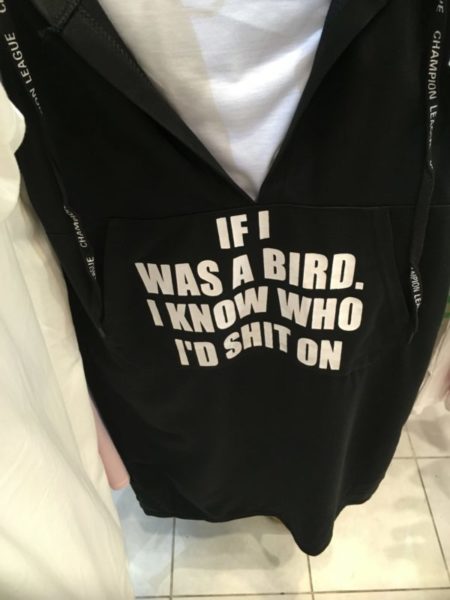 HELL YEAH I DO.

Stopped into a big Asian market for a few snacks and found lots of visual treasures.  I was fascinated by the fish counter.  I do not find stuff like this in Dallas, even at the Asian markets. 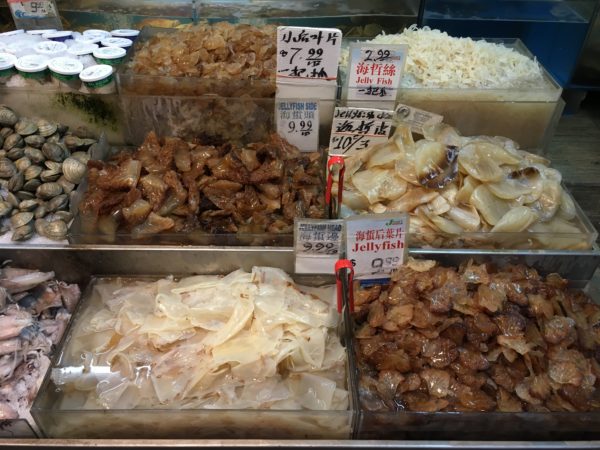 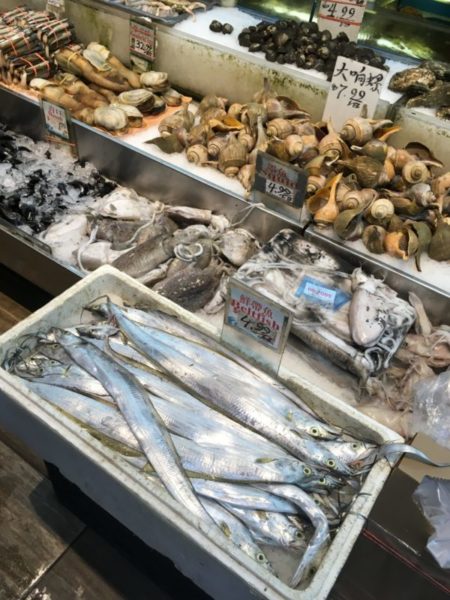 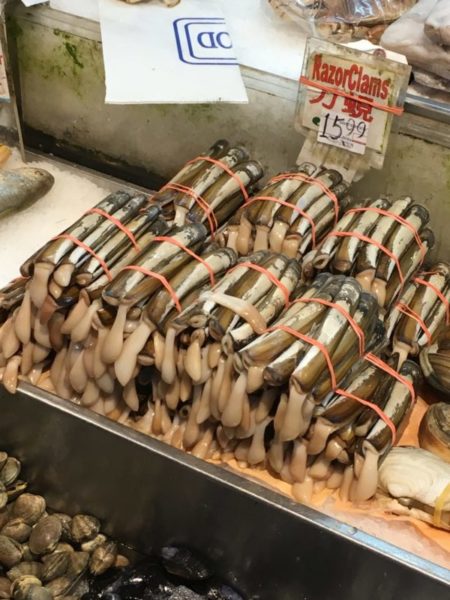 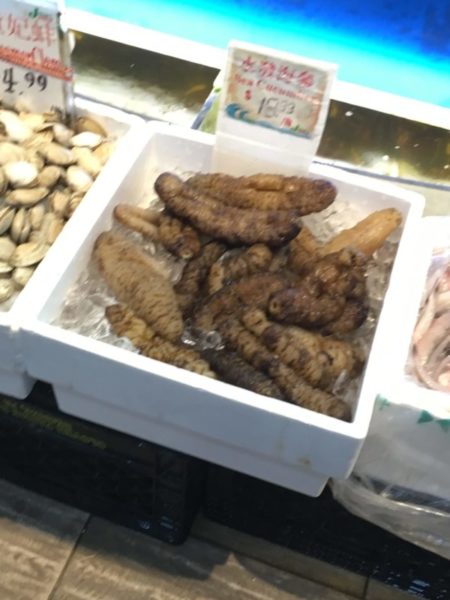 Did you say sea cucumber? 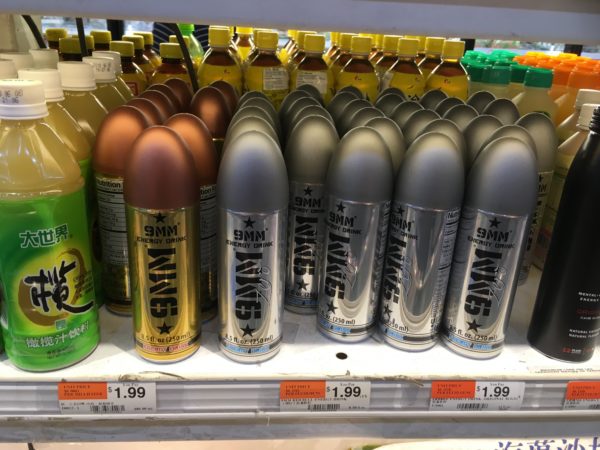 That’s it for now.  Much love.