Welp. I made it.  I’m in Spain.  As per the usual custom, I became irritable a couple of days before departure and cried when I hugged Ryder goodbye.  (I almost got him going this time.  DAMN I love that guy.)  Another 24-ish hour journey under my belt.  A few rookie mistakes were made but nothing that I’m beating myself up over.

I have a round trip ticket to and from Barcelona since my second residency is there but my first residency is in Seville.  I came out a week early to acclimate and see the country, so once I arrived in Barcelona I bought another plane ticket to Madrid.  Can you believe that a plane ticket was cheaper than the train?  I’m staying in a private room with a shared bathroom in a hostel called Hostel Edreira.  So far I’m super happy with the place.  It’s right next to coffee, ham sammies, and flamenco supply stores.

I managed to stay up and go eat dinner at a place called Restaurante Ginger.  Crazy bang for buck here.  I had an incredible salad with apricots, tomatoes, and pomegranate seeds.  I also ordered seared tuna in vanilla sauce and some bread with olive oil and some red wine.  Dinner time is the equivalent of lunch time at home so my body should have taken to the meal normally.  I really didn’t think it was that much food… but I couldn’t finish the tuna.  I ate until I was excruciatingly full.  Madre de Dios!  This was the definition of “hurt so good.”  I know I didn’t have to eat it all but I get weird about finishing something that was once living.  I somehow need to honor the animal by leaving nothing of it to waste.  Sorry, sweet tuna, I just couldn’t do it, but know that I truly suffered for you and I didn’t want to ruin myself on tuna by tasting you again later.  The mercifully short walk of shame home included waddling, heavy breathing, and vocalizations to the tune of, “Ohhhhhh. Ughhhh. Eeeeesh. Ooooo.”  I was given wide berth and sideways glances.  I look forward to doing it again.

Wednesday’s weather was forecast to be beautiful, and with the rest of my time in Madrid overcast and rainy, I decided I should go to Retiro Park.  I slept heavily from 11PM to 9:30AM and only had one nightmare that my Dad and I were going on a bike ride for fun.  After a coffee and pastry I took care of a pressing errand to get some perfume from Aqua Flor Firenze’s new store here in Madrid.  To keep this post short so that I can move on to more important stories, let me just say that getting this perfume was priority one.  Mission accomplished and I am a very happy girl. 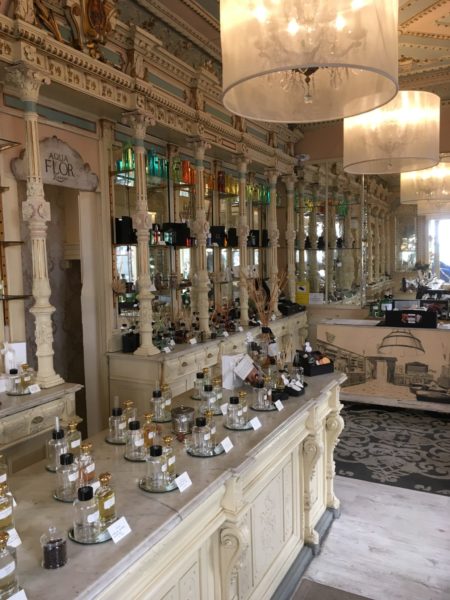 On my walk to the park I came across a delightfully angry protest.  It was a parade with drums and whistles and crowds of people with green hats.  It had something to do with water and agriculture. 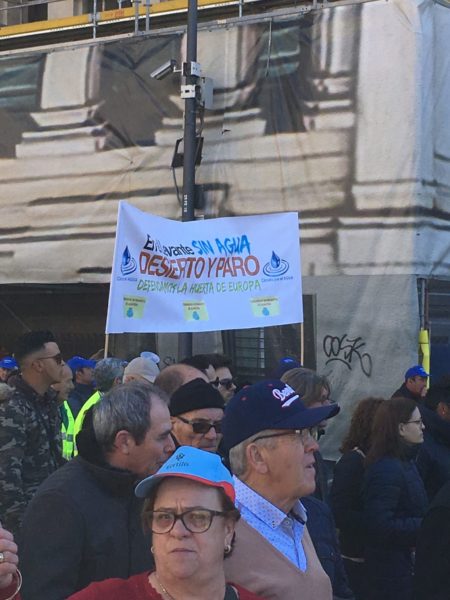 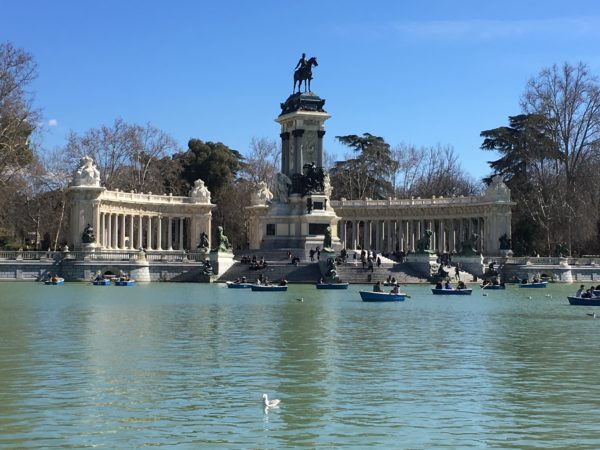 One of the main features of the park. 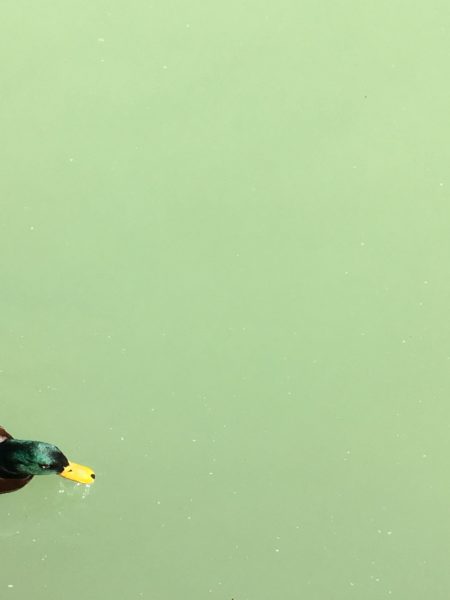 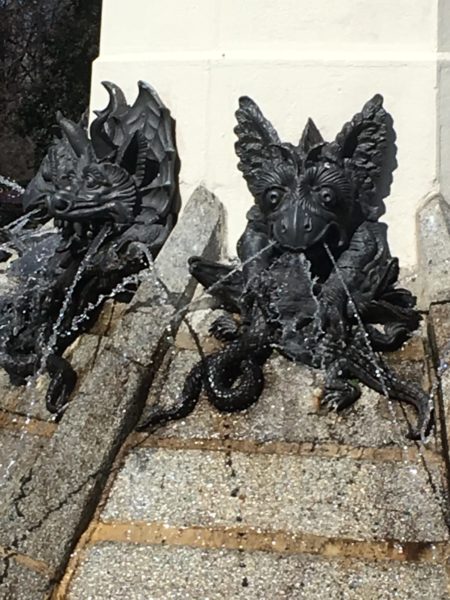 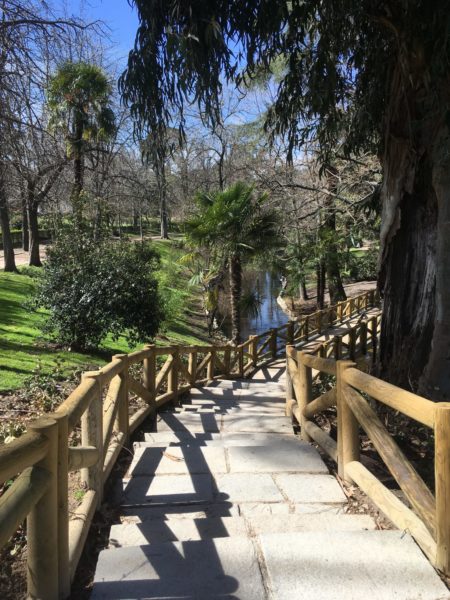 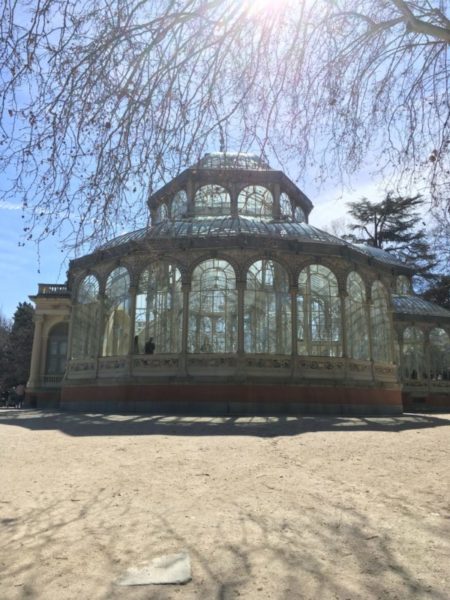 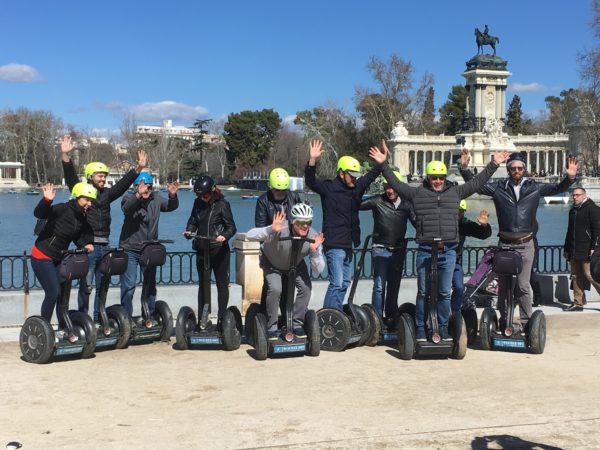 People on segways are always happy to see me.

“Oh you speak English?”  “I sure do!  So what class is this for?”  “Photography.  I’m from Texas here on exchange.”  “GET OUT.  I’m from Texas!”  “What part?!”  It turns out Caroline was from Corpus Christi and we had a fun time comparing notes.  I gave her my contact info and let her take my picture.  Super cute girl.  I wish her the best!

Later I made it to a flamenco store to buy a peineta.  I plan to make one or two of these and wanted to have a couple of examples.  While I was out shopping, my colleague Lorena’s brother who lives in Madrid contacted me and asked if I wanted to join him and his family for dinner!  Heck yeah I would!  Long story short, it was fantastic.  I have another day planned with them later this week so I will elaborate on their awesomeness in a future post.

ps.  I know you all are invested in the affairs of my digestive system.  I didn’t forget!  “The Spanish Eagle has Landed.”