This might surprise you, but I don’t speak Japanese.  I don’t speak any language fluently, dammit, and I wish I did.  Should I choose to learn a new language now, Spanish would be the language that makes the most sense.  After all, we did have Spanish class in elementary school.  I can at least count to 10 in several languages: Japanese, French, Spanish, German, gah… used to be able to do it in Mandarin, American Sign Language, Cat, and sometimes English.

Thank goodness for Google translate.  It has a text translator that I’ve used daily.  I can speak into it and it will transcribe my words into Japanese, I can type into it and get the same results, and I can hover it over Japanese text and get an English translation.  You heard right.  It’s amazing.  All you need is wifi so I’ve rented a pocket wifi for the duration of my stay in Japan.

It’s not perfect but it’s helped me out a freaking lot. I’ve used it to talk to people I need to buy things from and I’ve used it to help me figure out what I’m buying.  I’ve used it to tell a vendor at a flea market how happy he made me when he sold a bunch of fans to me and I used it to tell a checker at a hardware store that his voice was peaceful.  They laugh and smile and bow.  I enjoy making adorable Japanese people laugh too!  But I’ve probably told them something along the lines of, “It makes me happy to be your boss,” and “Your voice sounds like that of a young girl.”  Their laughs mask the painful insults I flippantly hurl at them with a smile.  Sigh.  Seriously, I think I did ok, but I did speak to a woman who told me that the translation app is not perfect and she has said some things that, when translated by the app, brought her shame.  Her words!  Shit ankles… I’m in trouble.

What I would like to show you are the images that I get when I am translating text on product packaging.  The words flutter in and out as I get closer or further away.  I can generally tell what I am buying, but the nonsense that ensues can be quite funny. 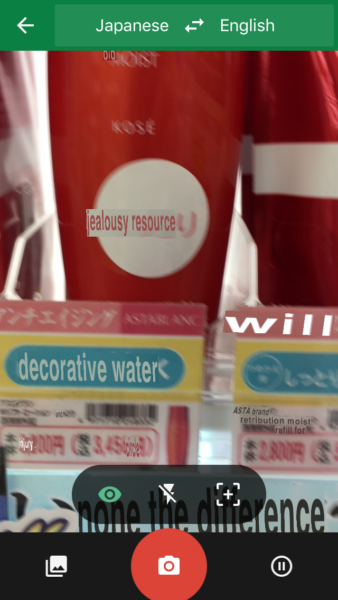 This is a face cream I like.  I had no idea it was so versatile. 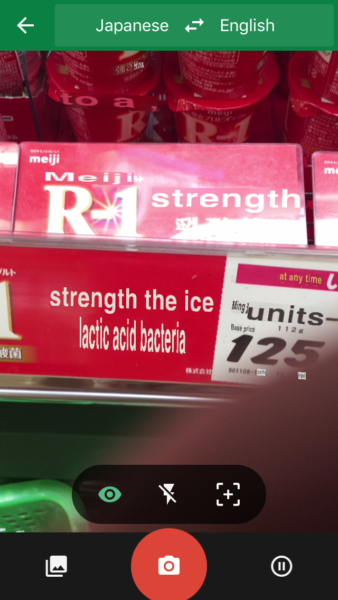 I like my yogurt with strong ice, preferably ice made of vodka.  (Sorry about the meaty sausage hand.  It’s hard to press both buttons to get a screenshot of the app while balancing the phone and the package.)

This could be a haiku. 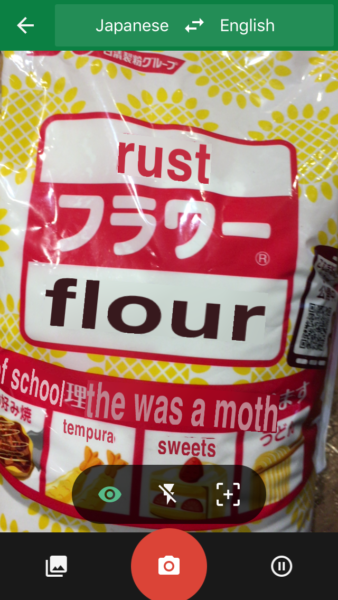 This is why I always hated school. 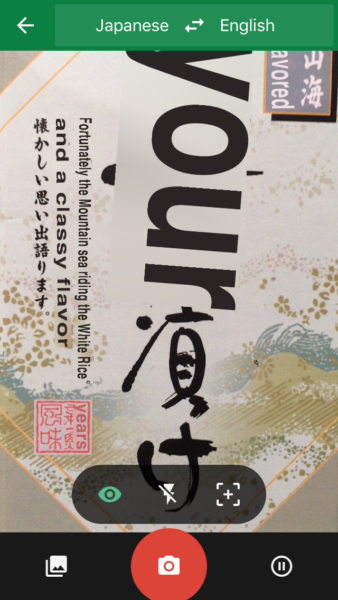 Hachiko, what is that crazy Texas girl doing in your fields?  Oh Shota, she’s just riding the white rice again. 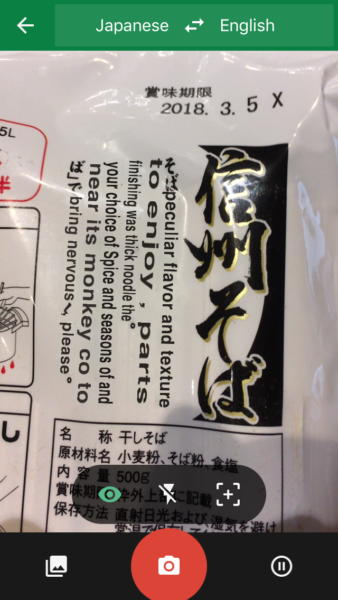 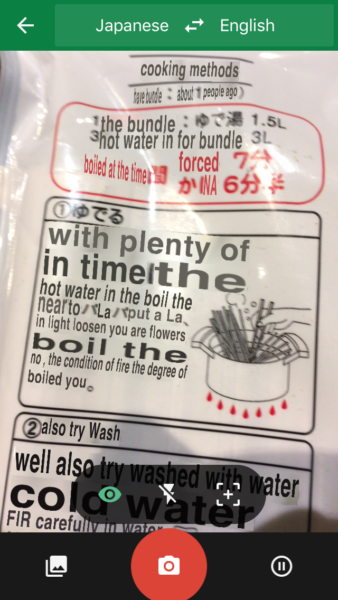 Aw!  A nice hidden compliment.  Now that’s marketing!  The boiled me is flattered.

If you want to see for yourself how this cool app works, pull up some pics on google image search of Japanese packaging (or anything with Japanese characters on it) and give it a go.

Do you just ADORE getting an email every time someone blows their nose, makes a comment about Game of Thrones, or posts a story to their blog?  Then subscribing is for you!