Japan loves cats.  How could I not love this country?  I know you’ve seen some of these before but I’m tossing them back in here anyway. 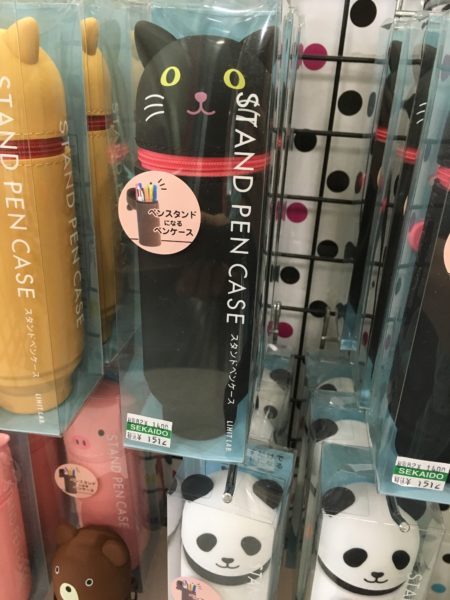 My pen case before it became mine. 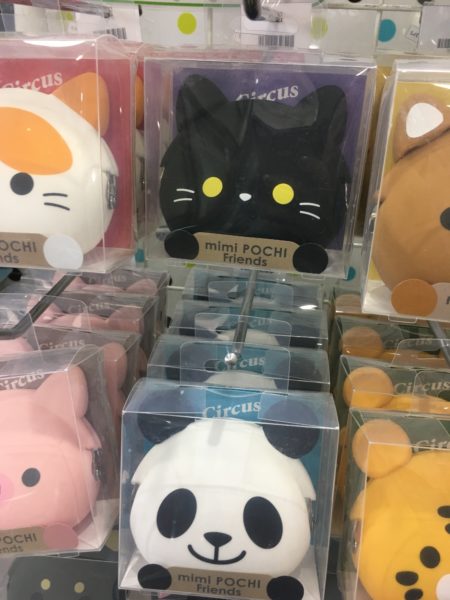 And my coin purse. 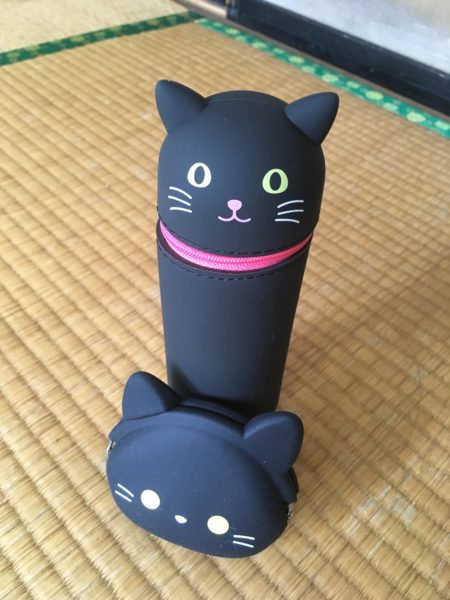 These are silicone.  My coin purse is getting a lot of freaking use in Japan and Holland.  Both of these countries are weird about credit cards and deal more in cash.  They both also have higher value coins too so as I said, lots of use. 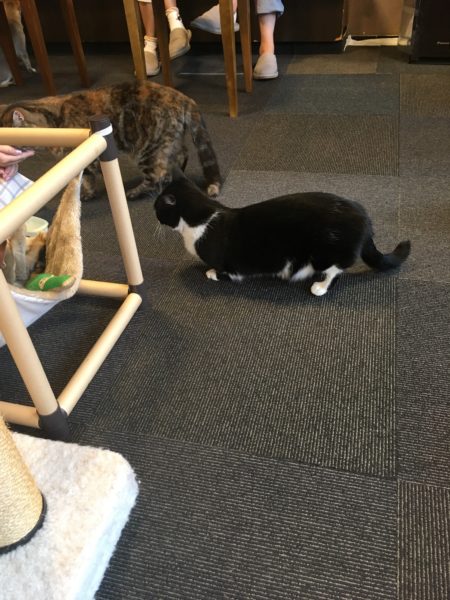 Munchkin tuxedo at the cat cafe. 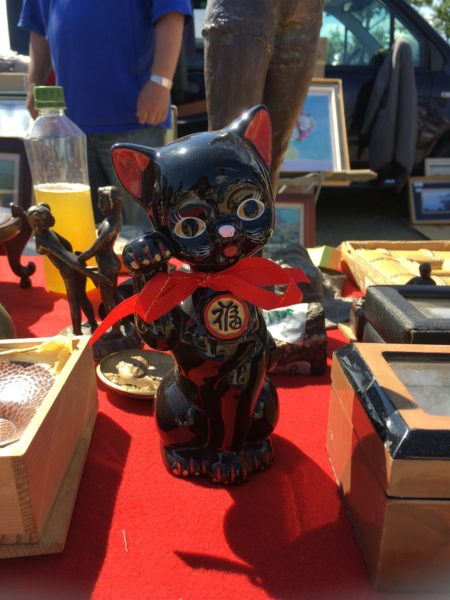 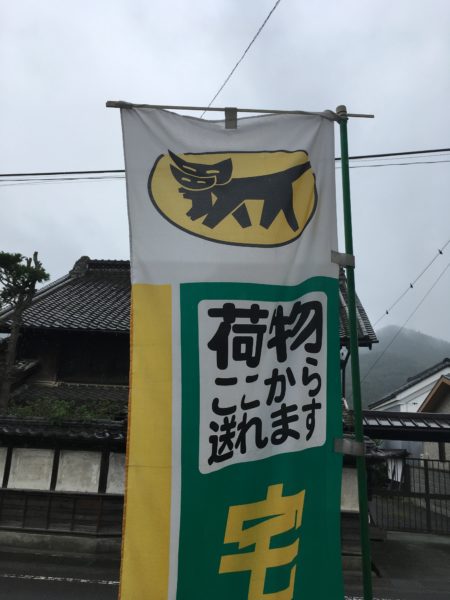 Japan’s fed-ex/ups-like delivery service.  Their logo is a black cat carrying a kitten.  I ordered something from Japanese Amazon every day just so I could see the logo.  (Not really but it sounds like something I’d do.) 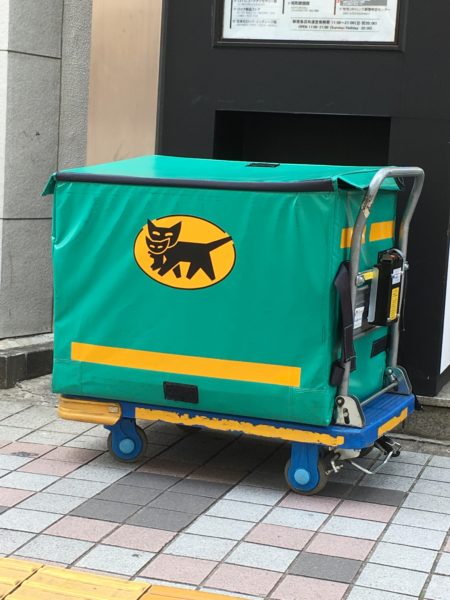 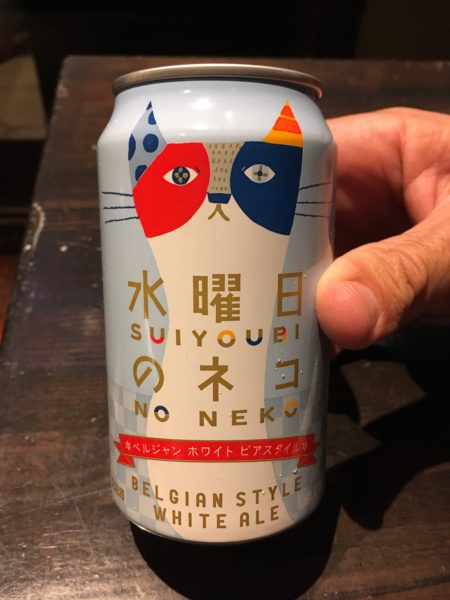 Cat beer.  It’s not made of cats.  I don’t typically like beer but this one was pretty good. 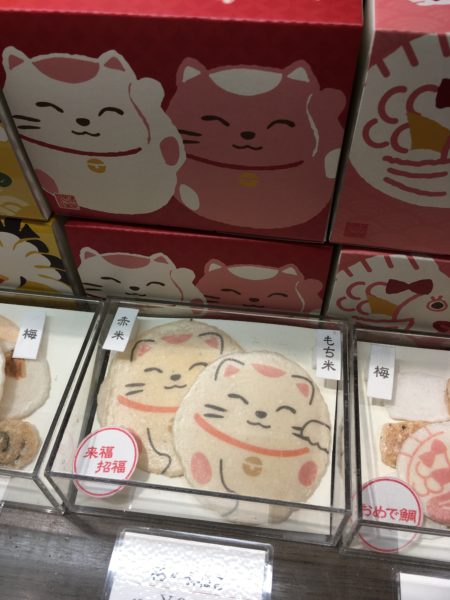 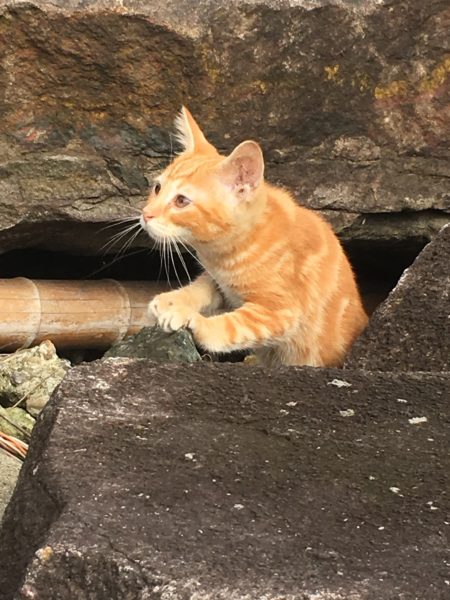 Stray kitten in Onishi.  Cats… are… unfortunately a bit of a nuisance here.  Wish they had a neuter and release program. 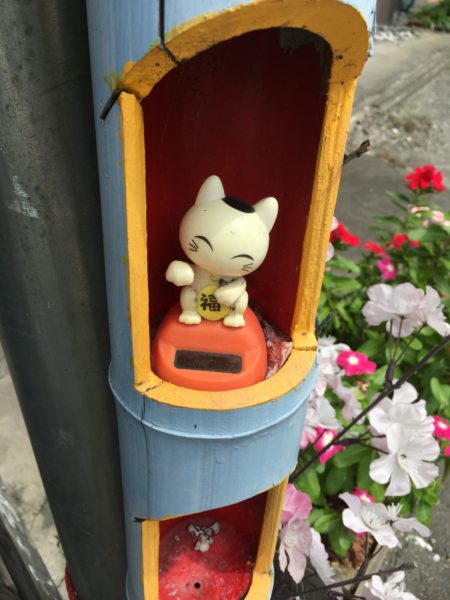 Solar waving cat from Daiso.  I found some black ones too! 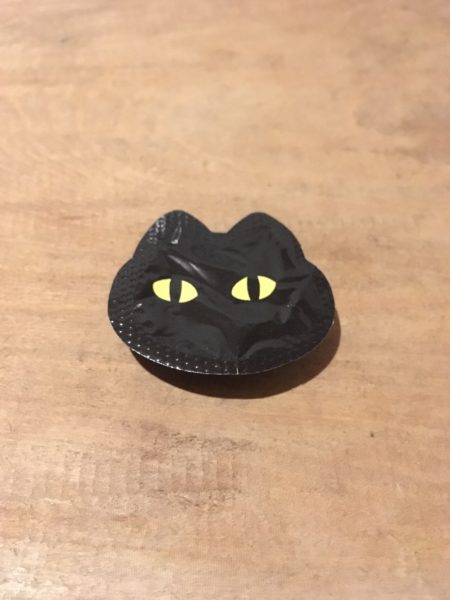 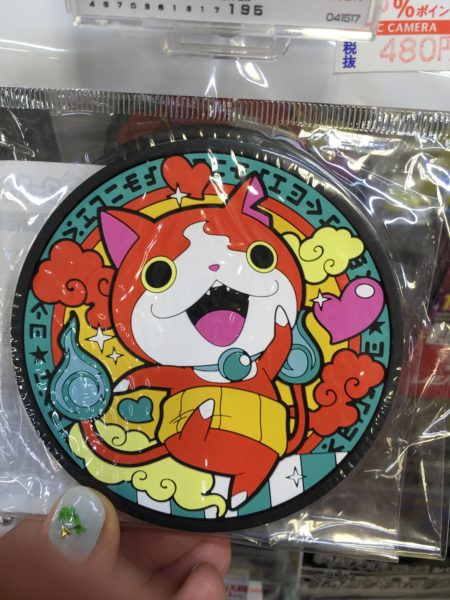 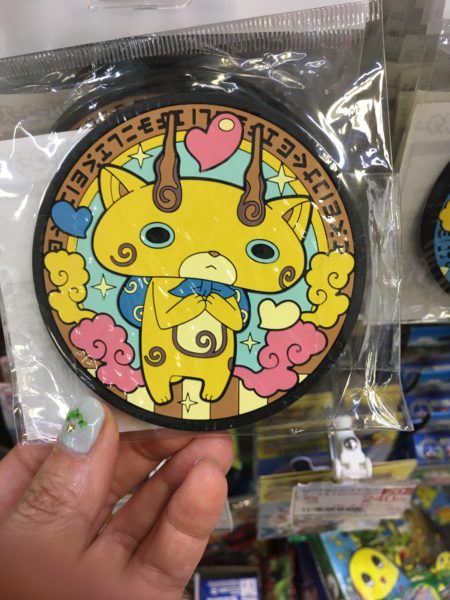 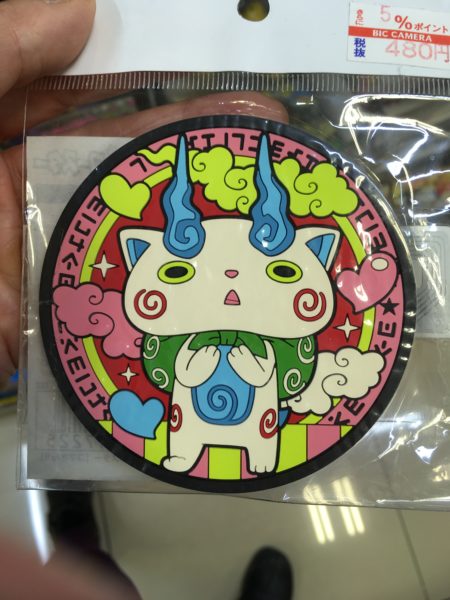 These three cats are clearly from some anime show I’ll never watch.  If these things had a better use than just sitting a drink on them I would have bought them. 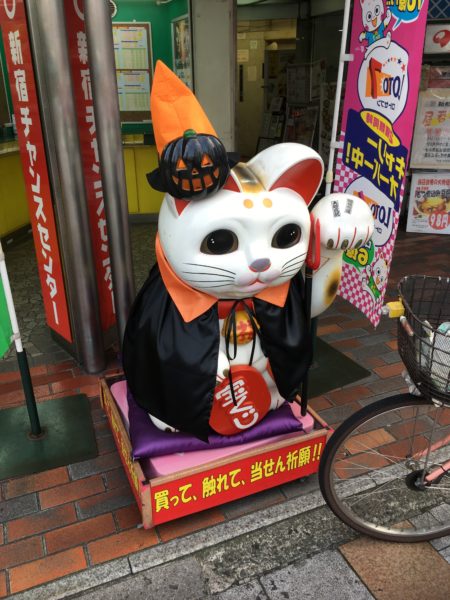 Halloween again.  So strange to see the hype here. 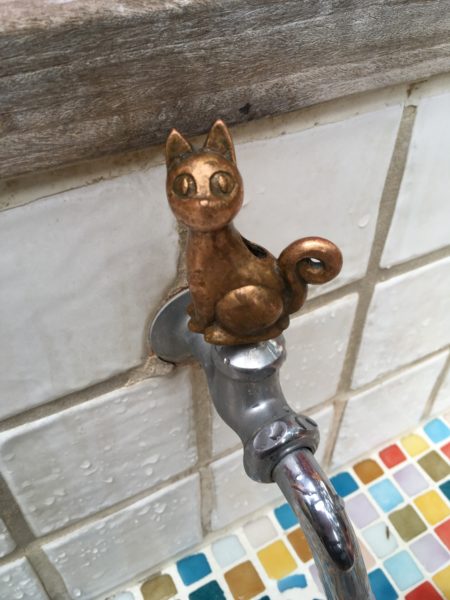 A spigot at the Studio Ghibli Museum. 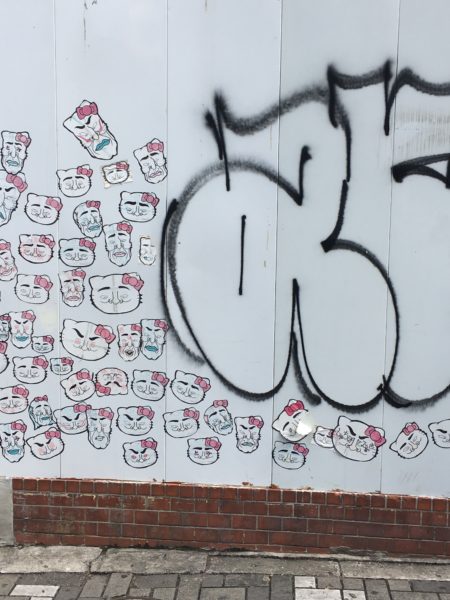 Look the other way Rosalie! 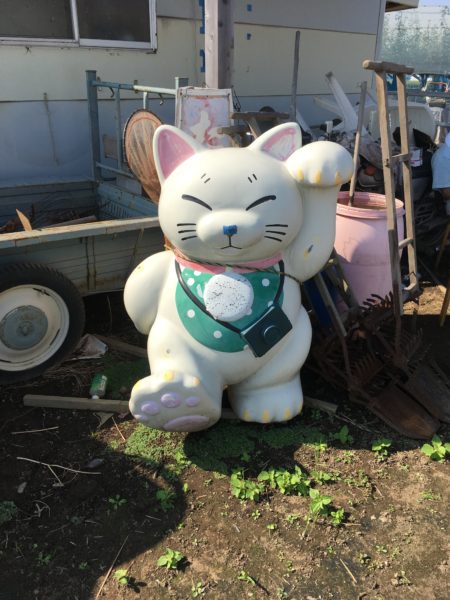 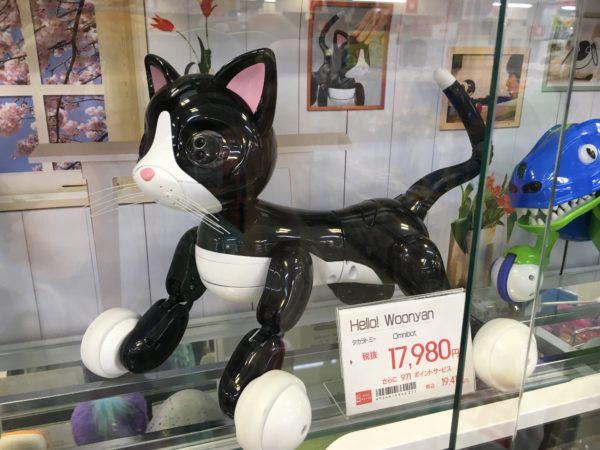 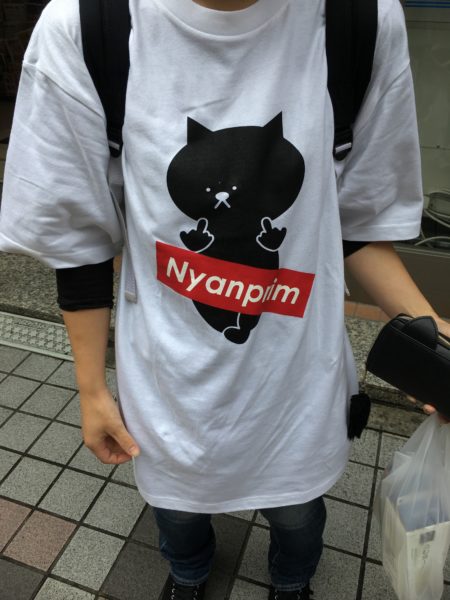 I’d kill for this shirt.  I stalked this girl and asked her if I could take a photo.  Coincidentally, my phone case is a black cat flipping you off.  She loved it.  I should have asked here where to get the shirt.  I don’t even know this cats name. 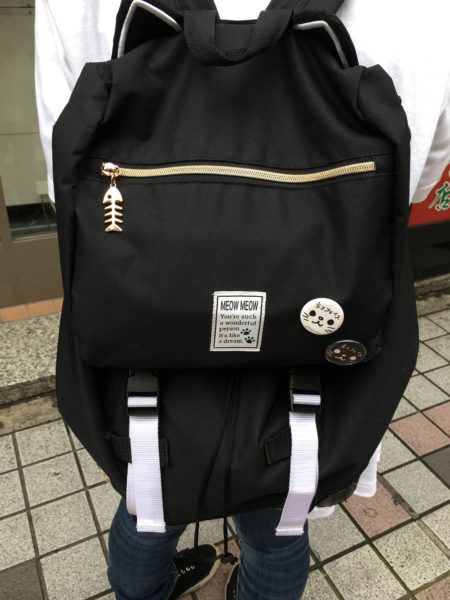 When I showed the same girl all of my black cat stuff she turned around to let me get a pic of her backpack.  If I would have stayed in Japan, we would have to be friends. 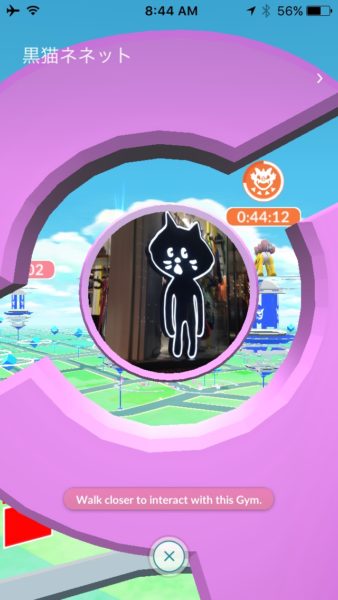 Same cat.  Anyone know who he is? 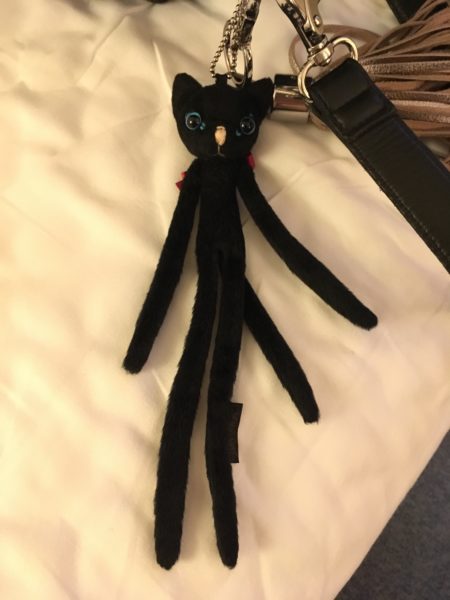 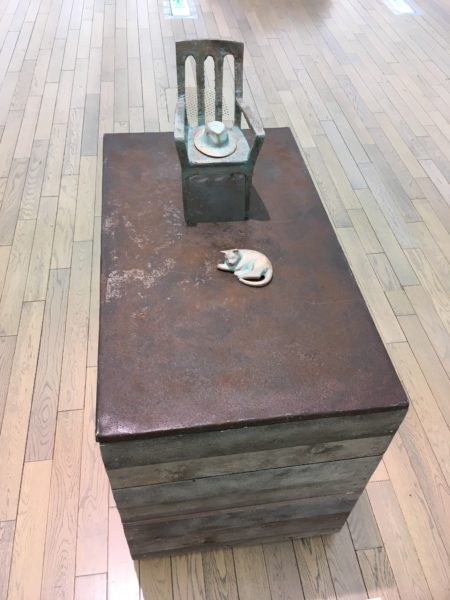 Curled up cat at a sculpture show.

Random fuzzy sticker at the check out counter at a shabu shabu restaurant. 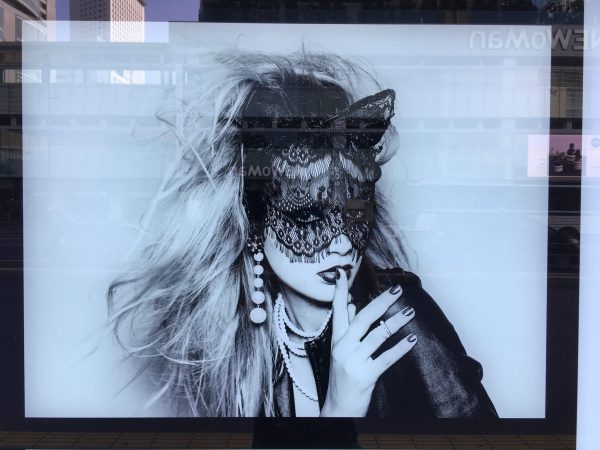 An advertisement for this cat mask.  Shhhhh.  It’s a secret.  Does she count?  Absolutely.  I dragged Ryder into the building to try to find this mask.  Lucky for my future students I couldn’t find it.  I had plans to teach with it every day.  I would have made sure to press my finger to my mouth and say, “Shhhhhh” regularly for no reason.  It would probably get old for a few people…. but not for me.