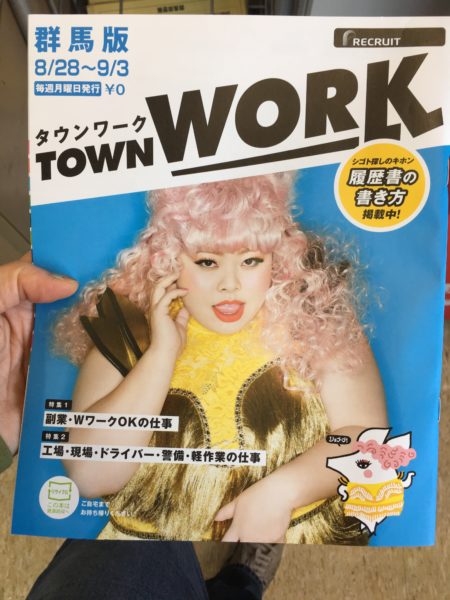 This is… not what you think it is.  Someone *had* to be fired over that…. 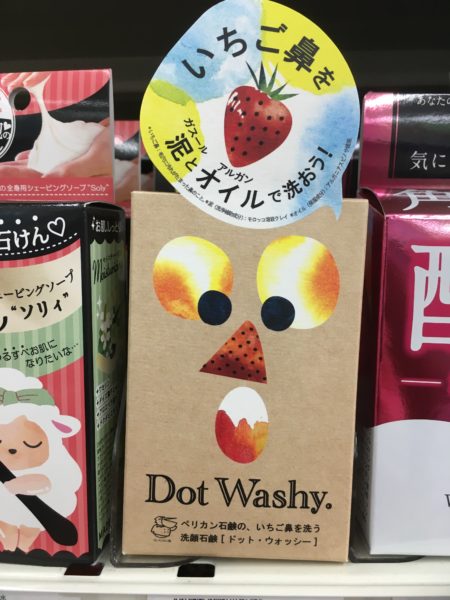 Japanese people are pretty serious about their noses. 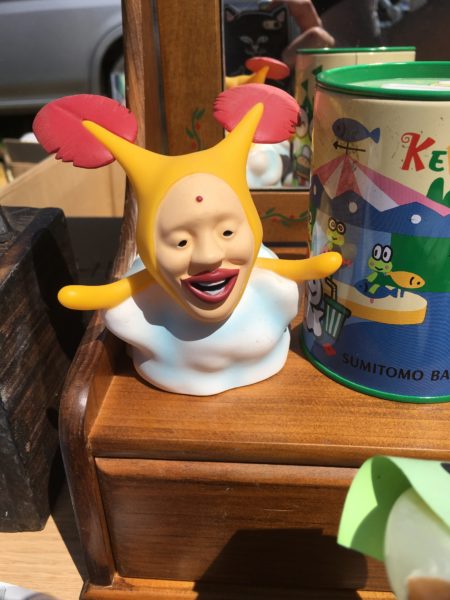 Ok… I…  WTF.  How… WHY.  I think I may have just developed a fear of clowns with feather antennae. 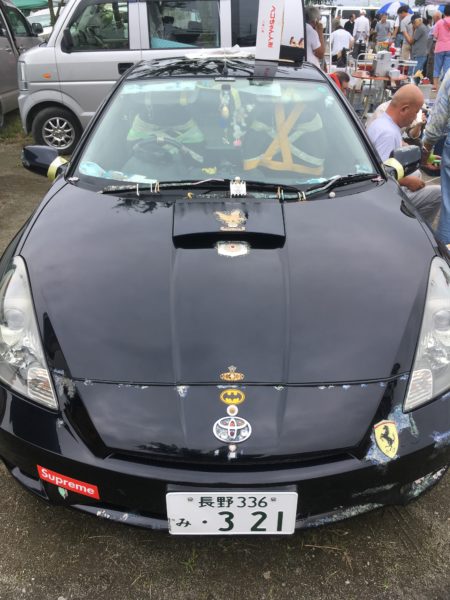 This car is over the top ridiculous.  When I was taking a picture of it the Japanese men that were sitting nearby motioned for me to come around the side to take a look at what was on top. 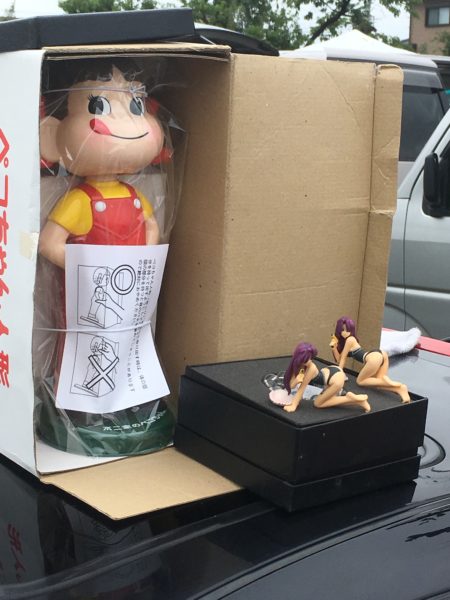 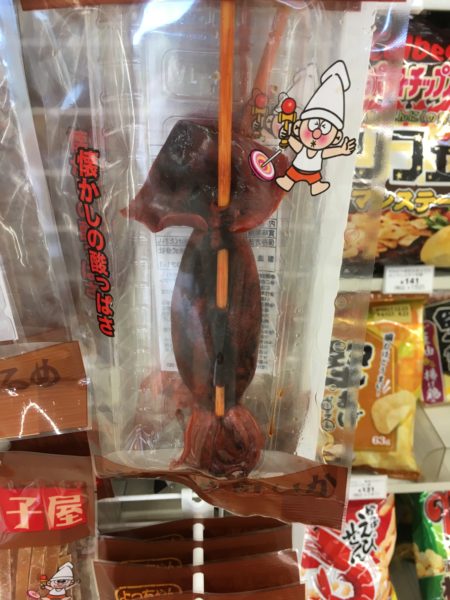 This is exactly what you think it is.  No idea what the guy wearing the squid hat is holding.  Hey guess what!  I’m not eating that. 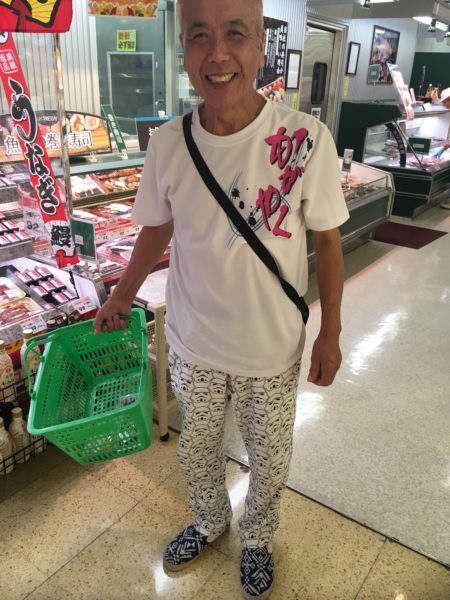 This guy.  Seriously.  Look at his pants.  It’s all storm trooper helmets.  This was the look he gave me when I pointed at his pants, said “Suki, suki!” (Pronounced “Ski, ski”) which means “I love!”  Then I mimed that I wanted to take his picture and he said ok.  His smile is great! 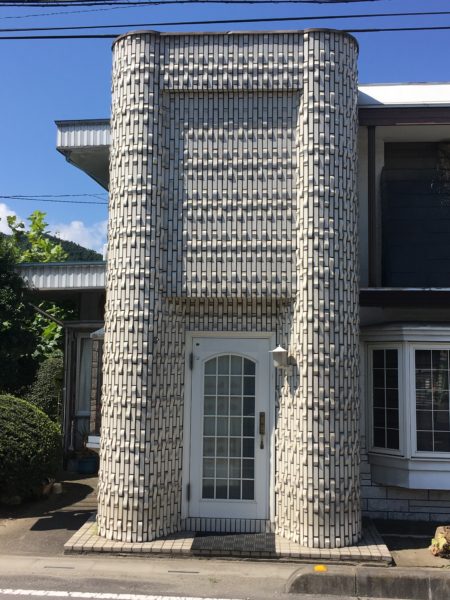 Really unusual brick work around an entrance to a house?  Business?  Whatever it is, it’s cool. 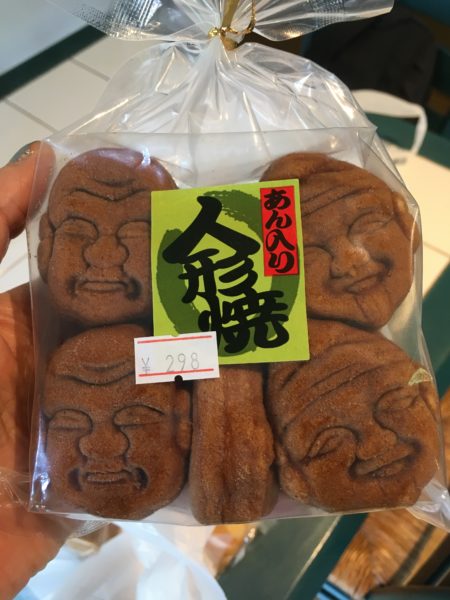 You ever have one of those days, where you just want to eat someone’s face, multiple times?  (I’ll review this in a second sweets post!)